“The Lord is near to the broken-hearted and saves the crushed in spirit.” (Psalm 34:18)

Yesterday, 11 people got out of bed and got dressed and did what I imagine they did every Saturday morning. They went to worship with their respective congregations at the Tree of Life Synagogue at the corner of Wilkins and Shady Avenues in Pittsburgh’s Squirrel Hill neighborhood.

And then, terror. A man wielding three handguns and an automatic assault rifle shot them, while shouting his intentions to “kill Jews.”

I first heard the news on the radio of an active shooter in Squirrel Hill around 11am. I turned on the TV and was glued to live local coverage for the next several hours, punctuated with text messages and phone calls and social media postings and internet surfing.

I left work Friday afternoon and stopped at Trader Joe’s for a few groceries. It had been a long, strange week, during which I’d been continuing to battle a cough from the cold I caught the first week of the month. I hadn’t been sleeping well.

On Tuesday, I drove downtown to report for my first ever jury summons to the Pittsburgh Court of Common Pleas. By lunchtime, I’d been selected as juror #8 for a case where the defendant was charged with simple assault against a police officer and tampering with evidence following a shooting incident. I returned on Wednesday, and never got to deliberate with my fellow jurors; the judge acquitted the defendant because the wrong charges had been filed.

Thursday morning , I drove to Ligonier, PA for the CCO’s Fall Staff Seminar, arriving home late that evening. Friday, I went into the office to try to catch up on my to do list.

As I approached the checkout line at Trader Joe’s, I noted the rain beginning to fall outside. The forecast was for a cool, wet weekend. I coughed again and considered the possibility of going home and not leaving the house again before Monday morning. Maybe I’d skip church services on Sunday.

And then Saturday happened.

This morning, I got out of bed and got dressed and did what I do almost every Sunday morning. And I mourned for the eight men and three women whose lives tragically ended yesterday. I grieve with their families and their friends and their communities. I grieve with my city, my nation, my world. I grieve for us all, and I pray for comfort, for hope, for healing.

Mr. Rogers once famously said, “When I was a boy and I would see scary things in the news, my mother would say to me, ‘Look for the helpers. You will always find people who are helping.’”

Squirrel Hill was Mr. Rogers’ real neighborhood. For five years in the 1990s, it was also mine, and now I only live a couple miles away. My prayer today is that I will always be one of the helpers, and that the helpers will always outnumber those who wish to sow division and pain and death.

Thank God, I believe they already do. 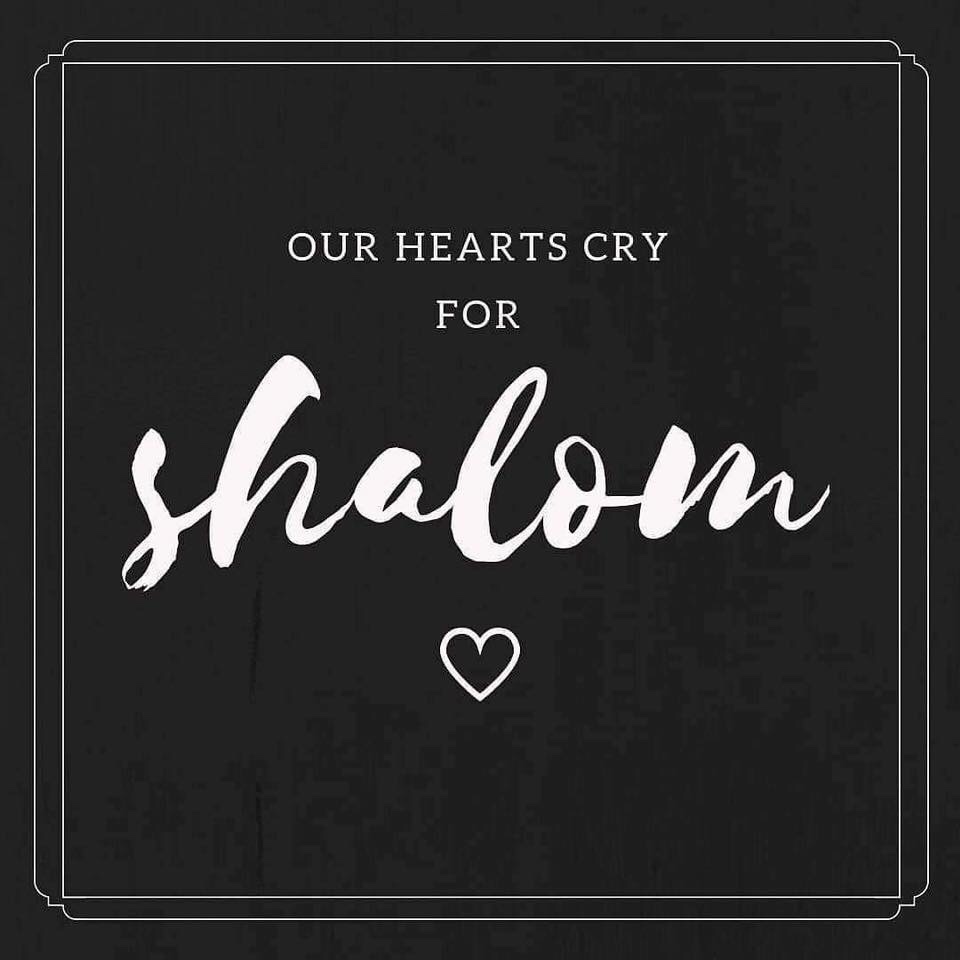